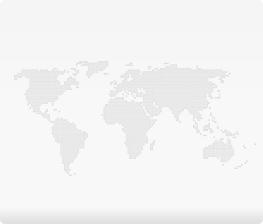 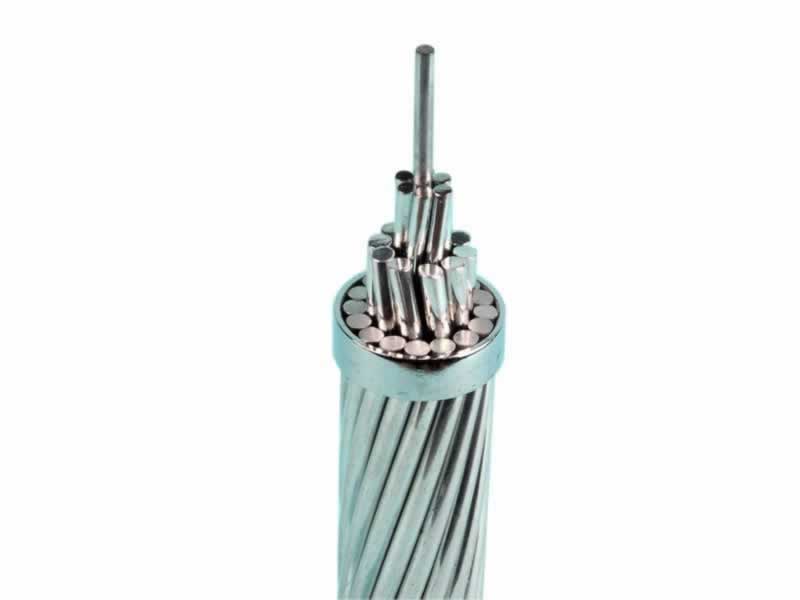 ACSS Conductor (Aluminum Conductor Steel Supported)meets or exceeds the requirements of all international standards like ASTM,IEC,DIN,BS,AS,CSA,NFC,SS,etc. in addition, we also accept OEM service to meet your special request.

Aluminum Conductor Steel Supported (ACSS) is a composite concentric-lay stranded conductor. Steel strands form the central core of the conductor with one or more layers of aluminum 1360-0 wire stranded around it. The steel core carries most or all of the mechanical load of the conductor due to the "0" (annealed or soft) temper aluminum. Steel core wires are protected from corrosion by a galvanized coating. High strength steel core is also available.

ACSS is used for overhead distribution and transmission lines. It is designed to operate continuously at elevated temperatures up to 250˚ C without loss of strength; it sags less under emergency electrical loadings than ACSR; it is self-damping if pre-stretched during installation; and its final sags are not affected by long term creep of aluminum. The advantages make ACSS especially useful in re-conductoring applications requiring increased current with existing tensions and clearances, new line applications where structures can be economized because of reduced conductor sag, new line applications requiring high emergency loadings, and lines where aeolian vibration is a problem.